Who knew fat was so good for your skin! 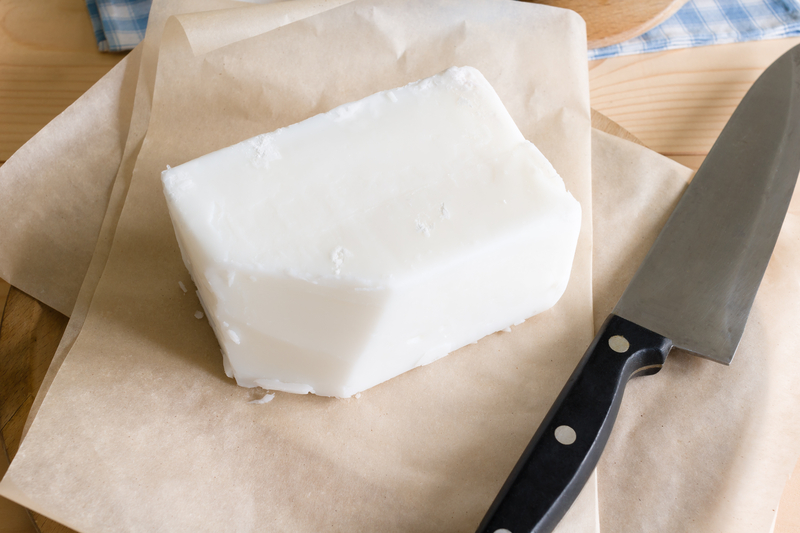 Tallow and Lard for skin? Yes! Here is why…

But first, what is tallow and lard exactly?

Tallow and Lard are fats rendered from bovine, mutton and swine…that’s cow sheep and pig! And why would we put this on our skin…? What’s interesting is that tallow and lard closely resemble our natural sebum so much (the oil produced by the glands in our skin) that in Latin, tallow is translated as sebum. The resemblance means that the ingredient is usually well received by most skin types, doesn’t cause irritation, and can be a godsend for people suffering from dry skin.

Tallow is primarily made up of triglycerides and has a very healthy favorable fat composition being very high in Oleic and Palmitic Acid…why is that good? Lard has very similar composition but is higher in vitamin D. In fact Lard is the highest food substance in vitamin D second only to cod liver oil and who likes cod liver oil yuck. More importantly thought when considering sun protection having extra vitamin D is only adding further protection.

Around 47% of the fatty acid composition of tallow is oleic acid. This acid is classified as a monounsaturated omega-9 fatty acid and mostly known as an amazing ingredient for dry or aging skin because it has the ability to easily and deeply penetrate into the skin’s surface. Inside the dermis, it works to replenish lost moisture and stop additional trans-epidermal water loss.

Oleic acid can bring the natural oil production back into balance and prevent future breakouts. Most importantly, it doesn’t clog the pores but it forms a protective layer on the skin’s surface that prevents environmental damage.Finally, it’s high in antioxidants, meaning it can fight off free radicals and prevent damage from oxidation.

Another important fatty acid for mature skin is palmitic acid. Did you know that levels of palmitic acid decrease as much as 50% with aging? It’s safe to say, we really need it. Around 26% of the fatty acid composition of tallow is palmitic acid. This saturated fatty acid is widely used in cosmetics, from detergents and cleansing agents to emollients.

What else can tallow and lard do for your skin? It prevents dry skin with highly moisturizing properties. This natural oil is extremely effective in providing intense moisture to dry skin. It absorbs easily and prevents dryness at the cellular level without suffocating the skin’s barrier. It won’t clog your pores and it doesn’t leave a greasy feeling which means that it’s not only good for dry skin, but oily skin type sufferers can also benefit.

Tallow and lard promote younger looking skin. Tallow and lard are extremely nourishing its like skin food. Tallow and lard are high in vitamins like A, D, E, and K. Vitamin E is especially important for aging skin since it has potent anti-oxidative properties that protect the skin from damaging UV light and reduce the damage that’s already caused. Vitamins E also prevents the breakdown of collagen. With this, tallow becomes effective in handling free radicals and preventing fine lines and superficial wrinkles from developing. With regular use, you can feel your skin becoming softer and more radiant.

Tallow and lard whipped body butters and goat milk soaps are available at the office and made by my children and myself. In addition to the free range grass fed tallow and lard, other ingredients include cold pressed olive oil, castor oil, whey from the milk of our own farm raised goats, raw honey and cinnamon both for addition nutrients and antioxidant and UV protection in our butter. Soaps contains goats milk from our own farm raised goats, free range grass fed tallow and lard, cold pressed coconut oil and olive oil, lye and essential oils.

Is Tallow a Good Face Moisturizer?