Body Butter – What’s in it and why you need it. 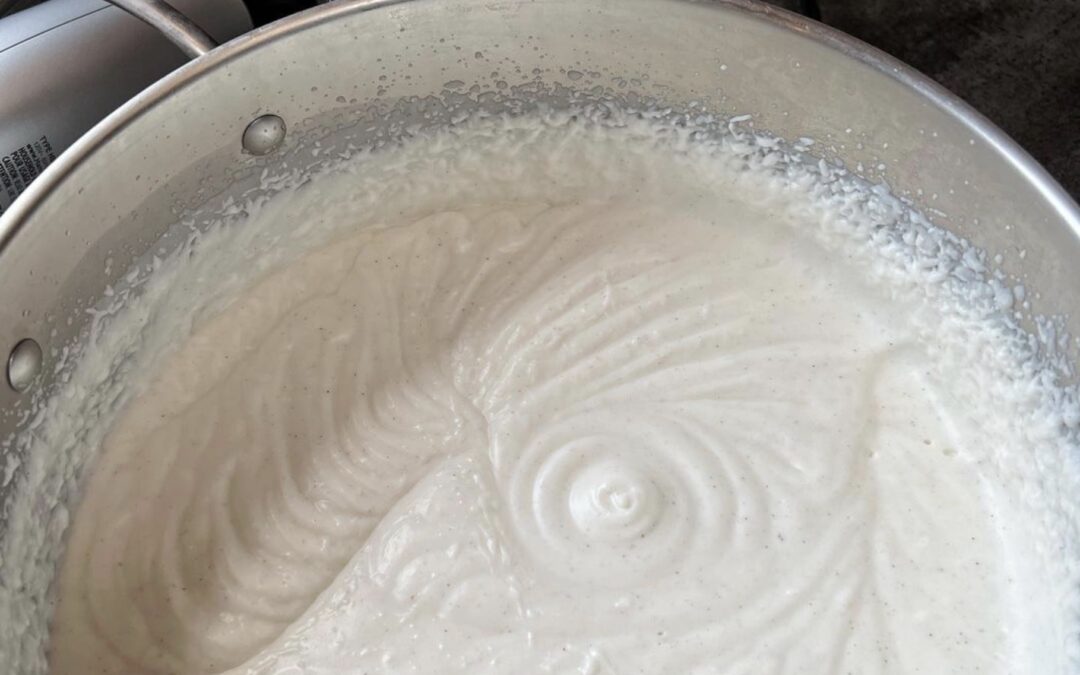 Tallow body butter s rendered fat from ruminant animals. It has been used for centuries in cooking but also skin and hair care. It is a stable fat that rarely becomes rancid and does not produce free radical (think damage to skin and body) with normal use. Tallow and as fatty acid composition similar to that of human skin and when it comes from grass fed animals is high in vitamins A, D, E, and K. Tallow also has built in anti-microbial properties with its fatty acid palmitoleic acid and anti cancer properties which its high percentage of conjugated linoleum acid. Because its rich and moisturizing you would think it might clog pores or make you greasy but nope. If anything it help balance out the skin, even oily skin and can smooth many troublesome skin conditions such as eczema, psoriasis, and of course wrinkle reduction and prevention with its natural ability to fight free radicals and prevent UV damage.

Lard-Very similar to the benefits of Tallow but it’s exceptionally high in Vitamin D and is second only to cod liver oil and who likes cod liver oil. Surprisingly many Americans are severely deficient in vitamin D even in AZ! We have been misled to believe the sun is bad…the sun is good burning your skin is bad. Vitamin produced in the skin from the sun is critical for many biological processes in the body it is technically a hormone in addition to protecting your skin from too much sun exposure. So what could be better than applying moisturizer than not only have natural vitamins and antioxidant but also natural sun protection with natural vitamin D.

Raw Honey-Raw unpasteurized honey in natural form, is produced by enzyme activity, plant matter, and live bacteria coming together to create a powerful ingredient with hundreds of practical uses. The unique process that creates honey makes it especially valuable for cosmetic uses, such as clearing acne, healing scars, and evening out skin tone. Raw honey is packed with components beneficial for your skin, especially if you have acne or autoimmune skin conditions such as eczema or psoriasis. Even Candida overgrowth may be controlled by applying honey to your skin. Honey speeds up your skin cells’ healing processes. Raw honey is also a natural exfoliator, which means applying it to your face takes off dry, dull skin and reveals new skin cells underneath.

Cinnamon-Applying cinnamon to your skin may provide some benefits. In a 2012 Ceylon cinnamon extract was shown to support collagen synthesis. Collagen is the main structural protein in your skin that deteriorates with aging, leading to increased skin sagging and wrinkles. Research suggests cinnamon’s high cinnamaldehyde content may be responsible for its collagen-promoting effects, while its antioxidant properties may protect the skin from collagen-degrading free radicals. What’s more, other studies have shown that cinnamon extract may promote skin wound healing thanks to its antioxidant and antimicrobial properties.Cinnamon may also inhibit tyrosinase activity, which is what leads to brown spots in food products. Some people believe that this effect may also apply to brown pigments in the skin and use cinnamon to treat hyperpigmentation.

Castor oil- Castor oil is a vegetable oil derived from the seeds of the castor oil plant Ricinus communis. Castor oil contains antioxidants that fight free radicals in your body. Free radicals are responsible for accelerating the aging process, making wrinkles appear sooner. Castor oil has anti-inflammatory properties, which can help reduce swelling and puffiness. It could reduce the size of inflamed pimples or eye bags as well. Castor oil has antibacterial properties. Bacteria on your face can clog pores and lead to acne. Castor oil is full of healthy fatty acids. Fatty acids are essential to maintaining good skin health.

Olive oil- Olive oil, which is made by pressing olives and extracting their oil, comes in many different forms and has many uses which include benefits to the skin. According to the International Olive Council, olive oil has many vitamins, including A, D, and K, as well as vitamin E. Olive oil contains high amounts of an antioxidant called squalene which help prevent and maybe reverse damage from excessive UV radiation. Olive oil also have antibacterial properties so if you prone to acne, using a soap made with olive oil may help. Olive oil is also known to moisturize and hydrate your skin.